The recently signed agreement between India and UAE is a path breaking novel approach and goes many steps ahead in promoting harmonious world trade. Though in scope, it is relevant to the two signatories, but it lays foundation and inspiring for other countries also to come to the negotiating table and agreed upon mutually.

Currently if we see the trade scenario, Pharma is a major earner of revenues for India through its export base. Adding to this is Covid situation boosts also multiplies export revenues for its Indian made vaccines. India has exported US$ 3.89 billion of bulk drugs & drug intermediates in FY20 and US$ 4.43 billion in FY21. So, the decision makers should work out  a strategy leveraging the export potential of Pharma to tying up with other imports from Major producing countries. Countries across the globe which have strategic advantage built through their dedicated efforts like India in Pharma Industry as well as China, should plan to identify partner countries for promoting trade in Agricultural products as well as items of personal consumption across the globe.

Fortunately or unfortunately, the equation of producer versus marketer to consumers is currently drawn in favour of either of them should be restructured in a way to benefit the consumer. This is essentially the free trade principle on which global trade has survived for past so many decades. Earlier the data on cost to producer stage to cost to consumer studies are not predominantly known select economists or experts. But now through internet technologies enables us to check and verify the prices stage wise and select what is good for consumer. For example, price of Amazon products stage wise can be analysed to see how trade is developing across product groups. Recently I have a chance to look and set up pricing for a product to get fixed for sale in Amazon. The subject item is sold by producer at Rs. 100 becomes say when Amazon sells at Rs. 150. There is 50 percent extra cost due to distribution and logistics efficiency of Amazon. This makes it imperative to streamline and see solutions to reduce this difference over a period of time year on year basis. Amazon is particularly good at developing solutions and showing the path both to producers and consumers. In India, historically supply chain and logistics has played a key role which was always favouring the marketer. With trade getting centralized through companies like Amazon, this balance is slowly coming in favour of producer. This is imperative to do study when companies like ITC or organized sector got into making Items of daily consumption, availability improved and prices have also come down and producer has started earning more money for his labours.

Second important angle which is important depends upon foresight of Government Authorities in promoting global trade is emphasis on reducing the duty structure. Customs duty needs to comes down as a strategic tool to promote internal consumption levels by availing them at cheaper prices. This will give boost to the economy in many folds. If import levels or export levels go up in a country due to reduction of duties, there will be secondary benefit of employment generation in logistics sector and distribution sector. About 90% of India’s goods exports to the UAE are likely to be covered by the FTA. It will help create about a million jobs in India.

To the best of my knowledge, connecting to airports, seaports; enables movement of goods as result of FTA and this starts accruing good results in employment and wage earning potential indirectly to common masses of the country. Therefore, Government Policy makers should identify sectors and classify them as agriculture, manufacturing, distribution and logistics, etc, and see how FTA agreements with many countries can be used to drive internal consumption of masses and as well employment generation also. They should avoid looking at revenue as to how government will be affected in its spend expenditure base. There should be published study to be shared as to how per capita income can go up by reducing government revenues by duty reductions both in direct and indirect taxes. Did we assume liberalization would work in a way to promote employment and per capita income levels? It was a good move to drive productivity improvement across sector of economy. So there should more and more FTAs with multiple partner countries to stimulate both partners economy by facilitating global trade.

What is not noticed in signing FTAs more  is the decision makers may follow which items should be encouraged for less duty structure. This approach helps, I feel items which are imported with less duty and again reprocessed and reworked for export should be given maximum encouragement. These group of items bring double benefits to economy. Similarly, next set of items which have bias for more domestic consumption should be encouraged for less duties for spin off benefits accruing as these will improved per capita income standards and generate more employment opportunities directly and indirectly. For example, gold imported from UAE and then processed into jewellery and then exported to countries has multiple benefits to unfold. Similarly, intermediates and API imports and processing to export formulations is a success story in Pharma industry. So, the Government can take bold initiatives to reduce duties on such products without fear of Revenues reducing and so on. 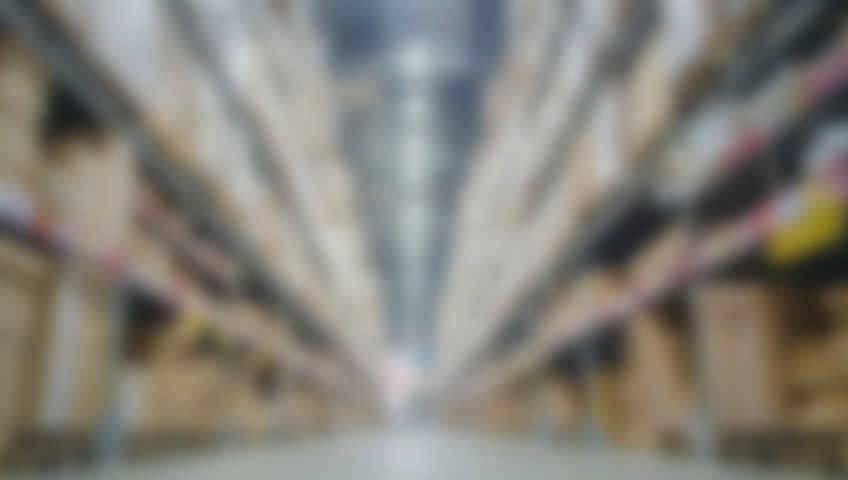 Why choose our warehousing service?

Our warehousing services are known nationwide to be one of the most reliable, safe and affordable, because we take pride in delivering the best of warehousing services, at the most reasonable prices. Our own warehouses, as well as our partner’s warehouses are located at strategic locations to ensure that there is no additional cost you need to bear during and before transport of freight.

END_OF_DOCUMENT_TOKEN_TO_BE_REPLACED

This feature will be launched soon!